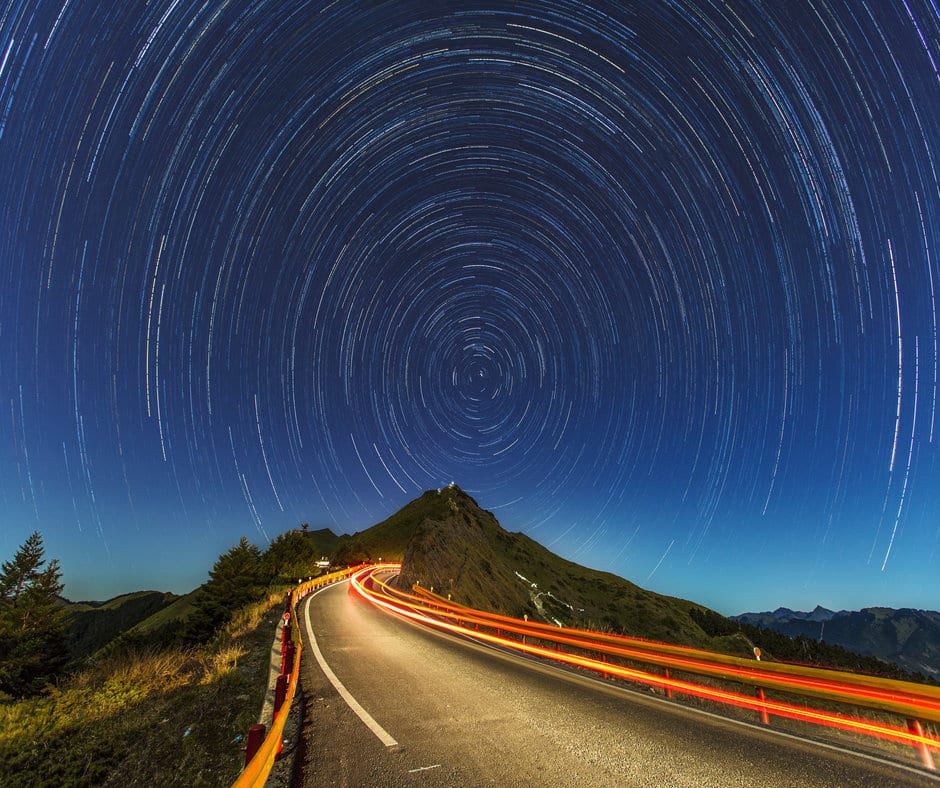 Chart of the week: Pablo Picasso (Oct. 25, 1881, 11:15 p.m., Malaga, Spain) had the Cancer rising sign with Sun in Libra and Moon in Scorpio. Venus in the 3rd house gave artistic self-expression and entrepreneurial ventures. Sun in the 4th house gave royal homes. Mercury in the 5th house gave independent education. Moon in 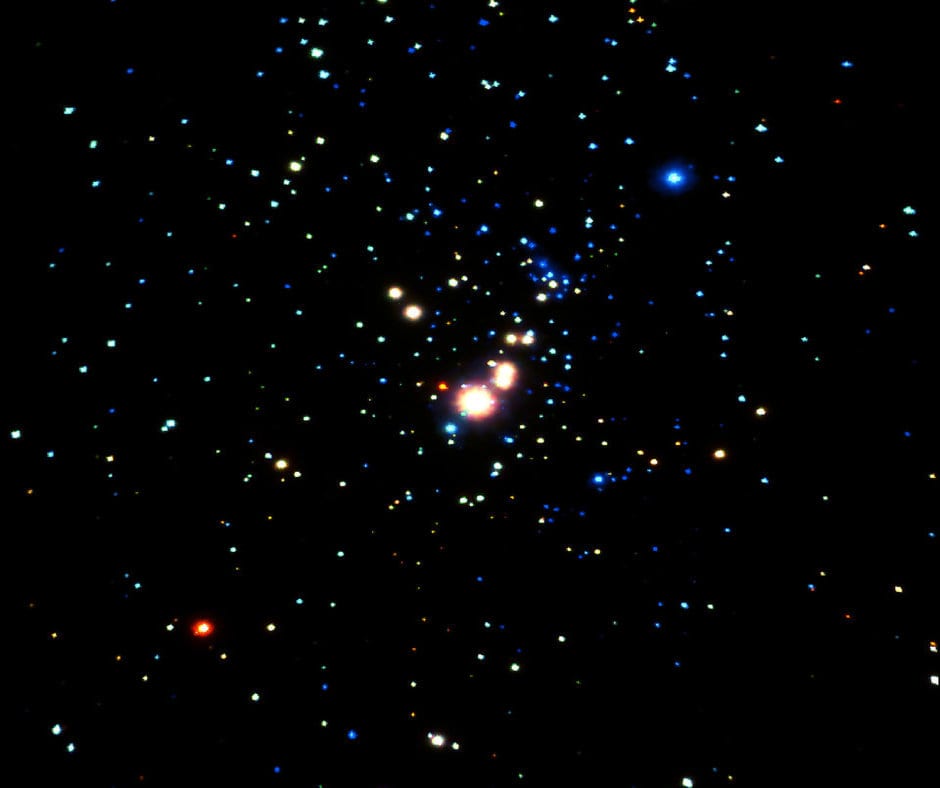 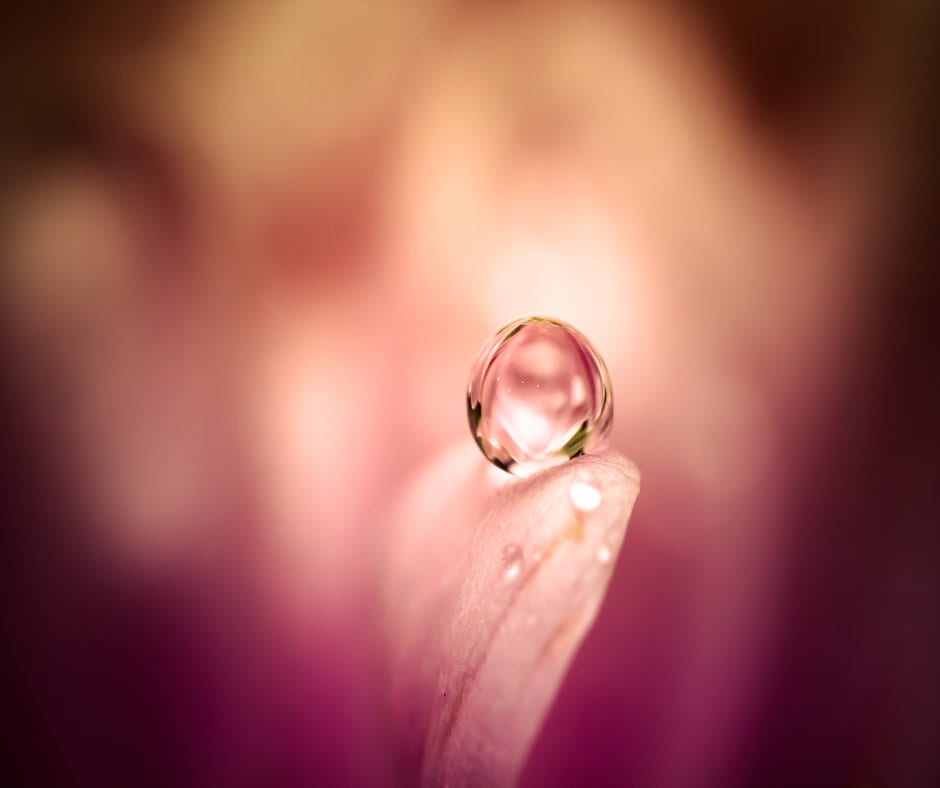 Chart of the Week:  Ernest Hemmingway, (July 21, 1899 at 8:00 a.m. in Oak Park, IL) had the Leo rising sign with Sun in Cancer and Moon in Sagittarius. Mercury in the 1st house gives writing and communications skills. Mars in the 1st house makes one courageous and competitive and brings good fortune as it

I do not rush through any person’s readings, each horoscope deserves a respectful amount of time for study and interpretation. Thank you for your kind patience.