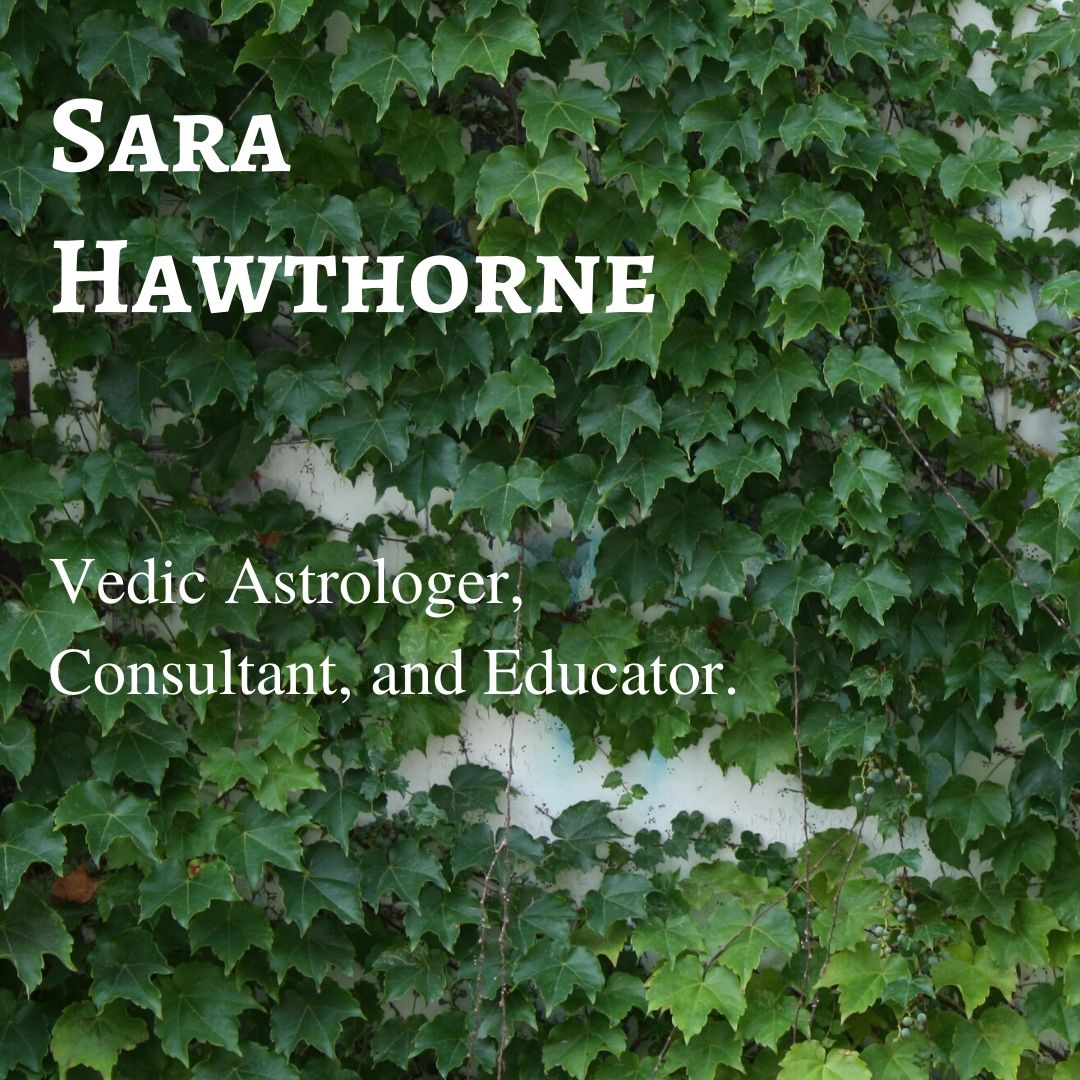 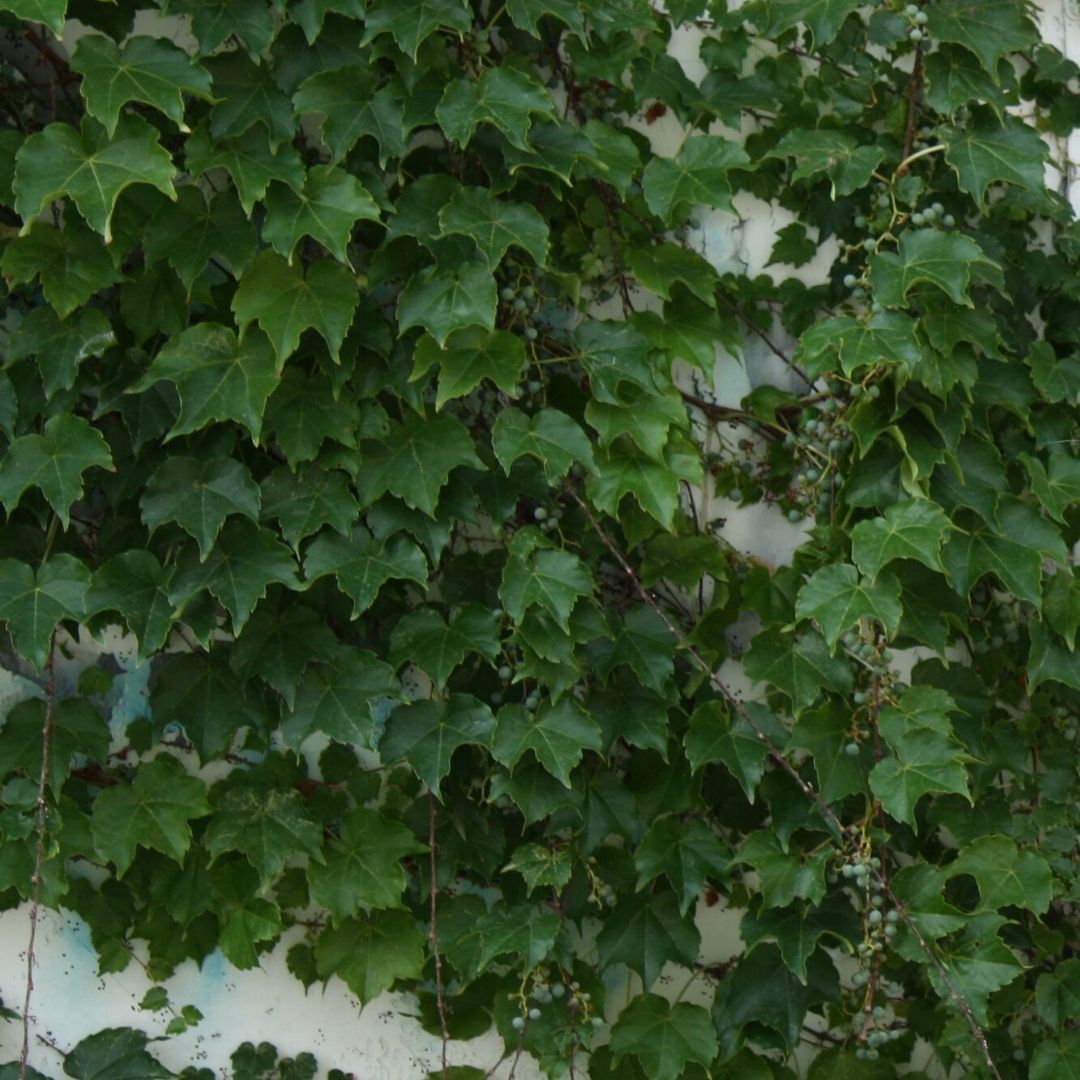 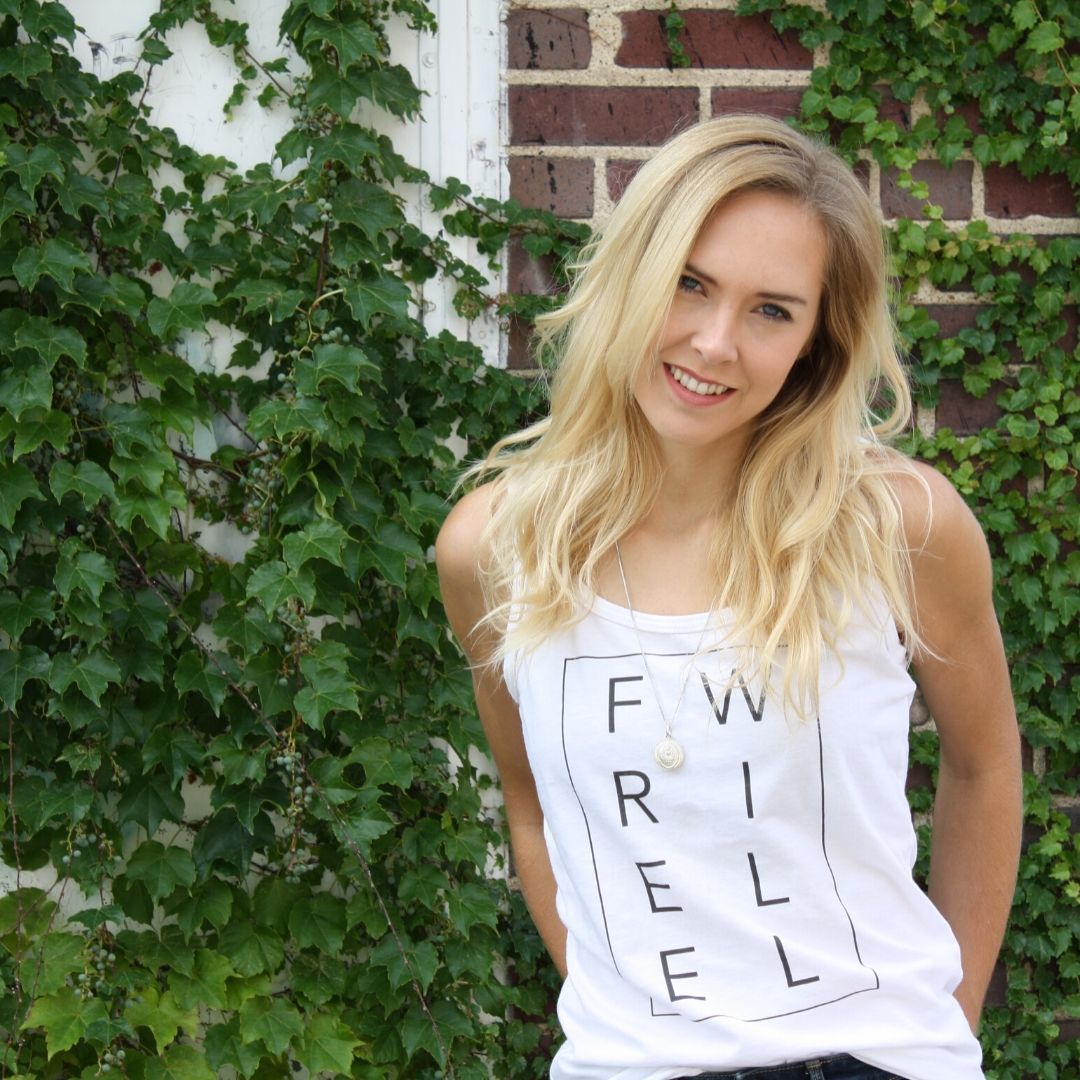 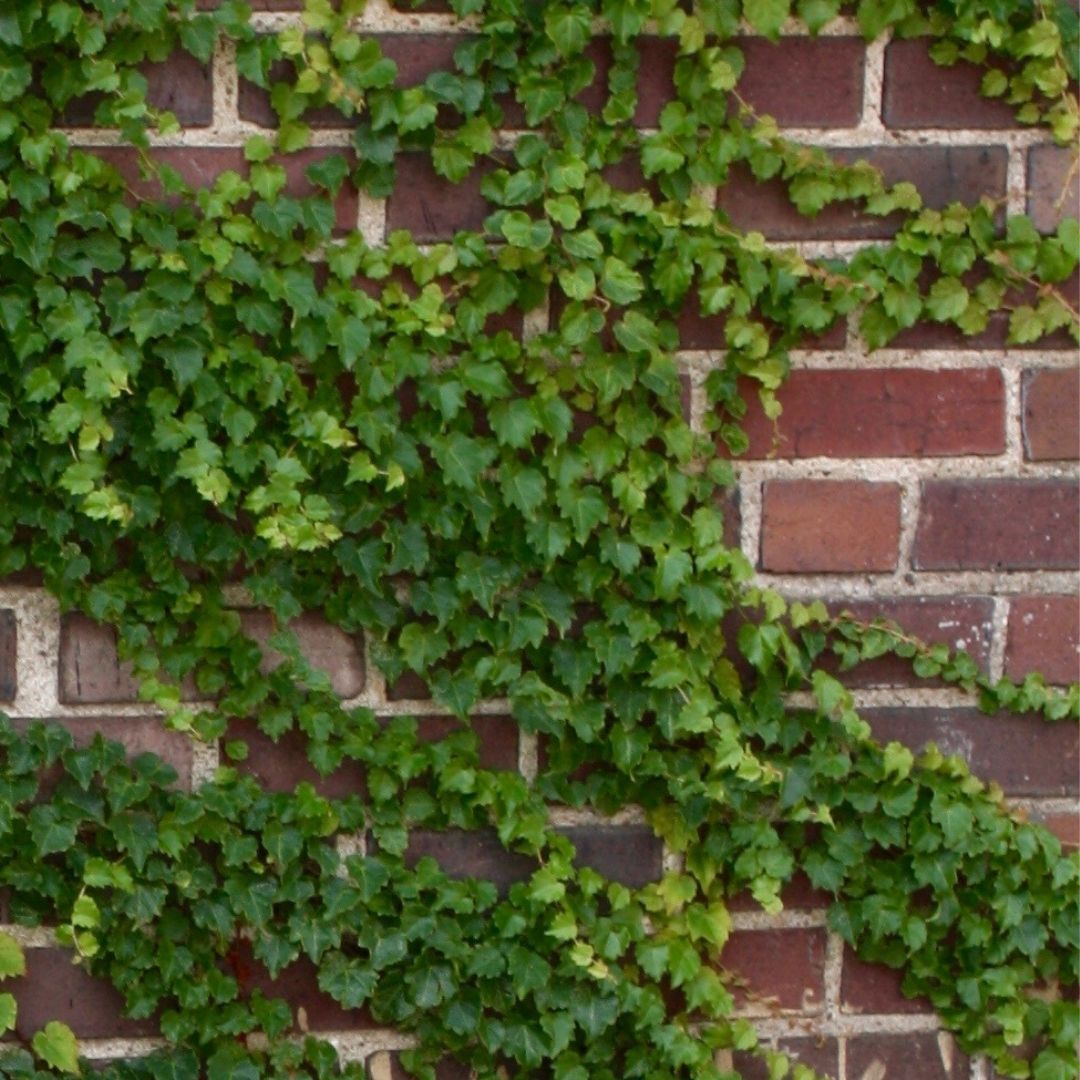 Hello! I’m Sara, a Systems’ Approach Vedic Astrologer, Consultant, and Educator. I became interested in Vedic Astrology at a very young age through my father, David Hawthorne (Jyotish Bhanu & Jyotish Acharya) who began studying Astrology long before I was born. I can remember him telling me when I was going through particularly rough periods of time, exactly when things would get better and he was always right!

After receiving a degree in Theatre Arts from the University of Iowa and a short three year stint as an actress in Los Angeles, I discovered performing was not my purpose in life, but rather Vedic Astrology.

Over the years, I have studied the connection between the transit of planets and the events in my own life. I have also learned the importance of doing the planetary remedies for my own chart, for smoother sailing in life.

On September 23rd 2016 I was conferred the honorary title of Jyotish Saraswati by SIHA (Systems’ Institute of Hindu Astrology) and by Professor V.K. Choudhry of Gurgaon, India

I look forward to continuing my lifelong educational journey of the Systems’ Approach to Vedic Astrology and providing those who seek this knowledge the best service I can. 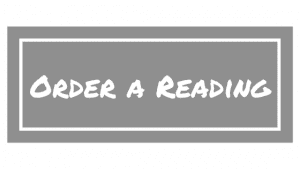 If you are having a serious or timely issue you need me to look into right away this can be done for an additional $25.