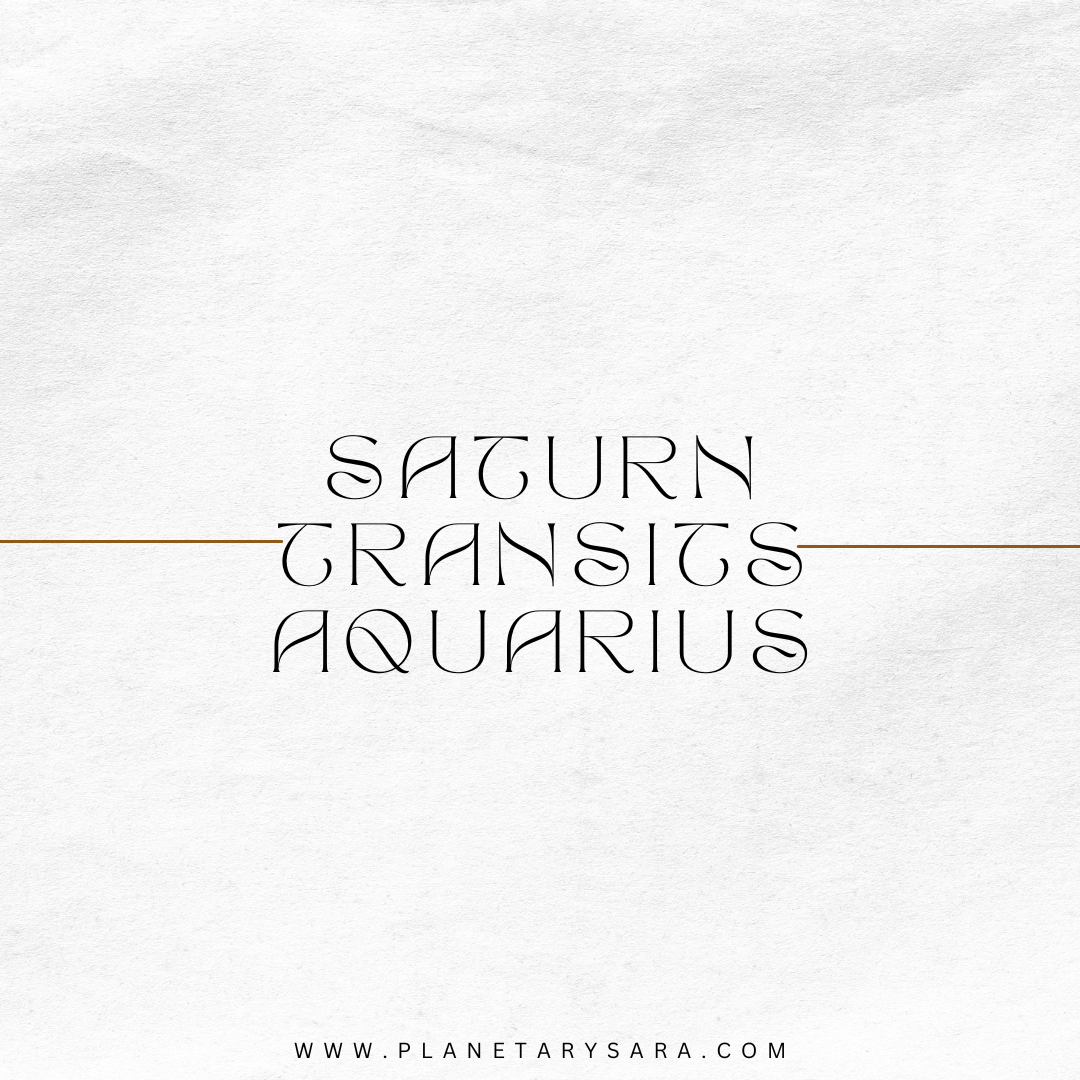 Aquarius is Saturn’s moolatrikona sign which makes this movement a very powerful placement for all rising signs.

For Arians the transit of Saturn in the eleventh house in its own moolatrikona sign makes it stronger. Its movement from the house of profession to the house of income is a natural progression and is indicative of very good support and assistance from friends, team-mates and the social circle in the life of the native. It enables them to generate good to very good gains from their efforts and their long-term investments also fructify. The positive impact is pronounced when it transits close to their most effective point or comes in close contact of natal planetary positions in the 11th, 1st, 5th and 8th house. Arians enjoy good income from investments in the form of interest and dividends.

For Taureans Saturn is the prime determinant of their professional matters and its transit in the tenth house is very special. It’s a kind of harvesting of the seeds of fortune sowed while it was transiting their ninth house. It makes the Taureans industrious and they do very well professionally. Those looking for government jobs find success and those employed with the government (big corporations) get promotions. A strong tenth lord especially when travelling close to the most effective point acts as a major support in an otherwise challenging planetary environment for Taureans.

For Geminians this transit of Saturn is the most awaited event as it travels from the house of obstructions to the house of fortune, which happens to be its own moolatrikona sign as well. It indicates a giant leap in terms of professional milestones especially for those natives where it travels close to their most effective points for prolonged periods; it aspects the house of gains, efforts, litigations and financial stability and it connects all these manifestations with the help of divine/fortune. Those interested in spiritual fields or like to pursue religion; it helps them to accelerate on their way forward.

For Cancerians Saturn moves out of their seventh house, which comes as a huge relief for many as it eases their married life, health of spouse and working relationships with partners. The transit of Saturn, their most malefic planet, in the eighth house makes it strong as it is in its own moolatrikona sign. When unafflicting it is indicative of gains from inheritance, easy progression with help from unexpected sources, protection from sudden reversals and safeguards one from chronic illnesses. In cases where it gets stationed close to your MEP, it creates prolonged issues in professional and family life. Those who have weak/afflicted luminaries in their birth charts its stations may indicate depressive tendencies as well.

Like Geminians for Leos as well this is a much-awaited transit movement. As they have been suffering from difficulties with both Saturn and Jupiter are passing through evil houses in their horoscopes. The transit of Saturn in the seventh house makes it quite strong as it is in its own moolatrikona sign as well. Those experiencing inordinate delay in marriage or are suffering from marital issues; this transit acts as a positive change agent as it is one of the prime determinants of marriage. It gives them an opportunity to settle down and more so when Jupiter also moves out of Pisces to the house of fortune in April, 2023. It gives a special boost to those planning to scale up their businesses or expand family ventures to the next level.

Saturn transits to the sixth house for Virgos. For them the placement of Saturn in the sixth house makes it strong as it is its own moolatrikona sign. It improves your finances, position in ongoing litigations, indicates success in your efforts/struggles, protects your health and provides courage to progress ahead. While afflicting the MEP or any planet, for a prolonged period, especially when that planet is badly placed in 8th or 12th house it wreaks havoc and puts you in prolonged sufferings and indicates setbacks that change the course of life.

For Librans the transit of Saturn in the fifth house, its own moolatrikona sign, is a welcome movement as it rules thoughts, wisdom, progeny and emotional relationships. For students it indicates academic brilliance especially in technical and logical studies and also increases their chances of success in competitive examinations; those looking for placements also find good options. It also ensures happiness from progeny and gains from investments. When it gets stationed near the MEP it indicates handsome financial gains, new friendships/alliances and triggers happy moments in family, such as marriage and blessings in the form of children.

The transit of Saturn in the fourth house makes it strong as it is in its own moolatrikona sign and Saturn is the most benefic planet for Scorpions. For them it rules their fourth house and is one of the most important planets for the timing of their marriage and happiness in family. It’s transit movement facilitates acquisition of assets, vehicles and is an important opportunity for those experiencing inordinate delay of marriage. It acts as a sheet anchor and has an overall protective influence from other negative transit movements. For those settled away from their motherland, it indicates more visits to their home country and makes the connection with parents stronger.

For Sagittarians planet Saturn qualifies as the only Sun-like planet being the lord of third house. Transit of Saturn in the third house makes it quite strong as it is its own moolatrikona sign. This transit gives special impetus to your efforts, helps you to form a team of reliable colleagues and hastens your ongoing projects. When involved in prolonged transit stations over the most effective point it helps in new knowledge-based ventures, making new friendships and speeds up your efforts to settle abroad.

Transit of Saturn in the second house in its own moolatrikona sign gives it additional strength and it gives very good results as it is placed in a Sun-like house. It indicates superb professional success and your contributions in the social sphere are recognized as well. When it stations near your MEP it helps expedite accumulation of wealth, new assets, easy gains, family happiness and development of new streams of income.

Aquarians can heave a sigh of relief as their ascendant lord makes the much-awaited move by transiting to its own moolatrikona sign. It brings them out of the negative zone and helps them regain confidence in their life. Saturn is the prime determinant of their professional matters, this transit augurs well for employment and recognition in the workplace. This transit brings good news for those suffering from prolonged health issues, problems with law and losses in their ventures.

Though Saturn is a functional malefic planet for Pisceans this transit movement is quite beneficial for them provided it does not cause any affliction to natal or transit position of planets. When unafflicting it helps in marital relationship, companionship, prevents prolonged hospitalisation, helps in managing expenses and cuts down the losses. When unafflicted and otherwise strong it gives very good to excellent results for settling in a foreign land or expedites one’s efforts to immigrate; one is able to earn well and accumulate wealth.