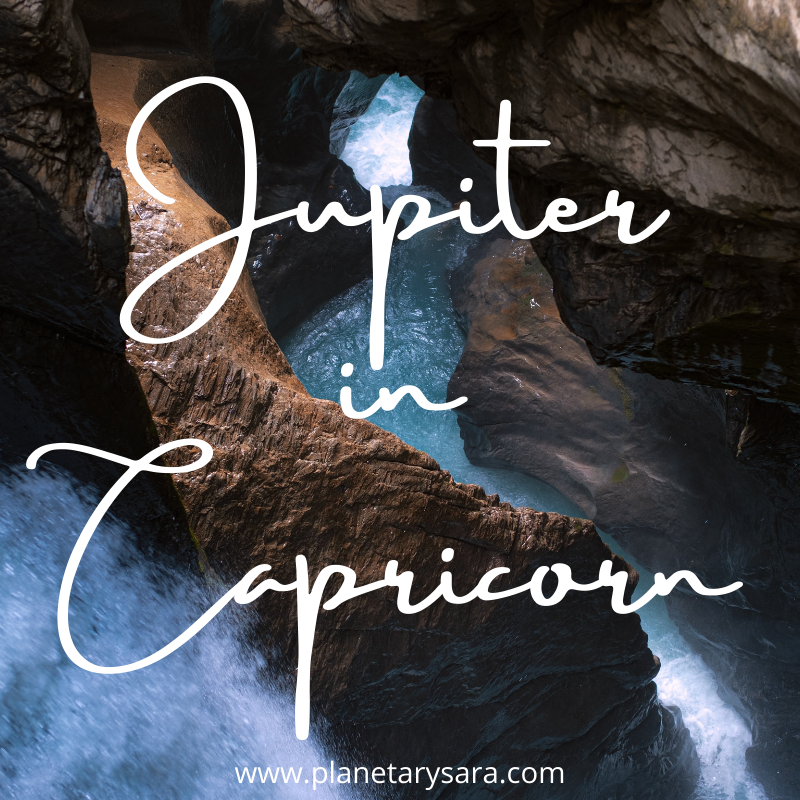 Jupiter is retrograde until October 18th, 2021.

Capricorn is the debilitation sign for Jupiter, which makes it weak and it remains challenging for it to manifest its general significations in full bloom. In addition It remains in very poor strength

When it becomes stationary at 28 degrees while being in debilitation, September 26th 2021-November 10th, 2021

Those suffering from diabetes or other liver functional disorders have to be careful especially in the periods of special weakness mentioned above and for those ascendants where it is spending considerable time in the malefic houses. (Gemini, Leo, and Aquarius)

Meditators would find it difficult to progress and concentrate. Those misrepresenting themselves as Gurus are likely to face loss of reputation. Women with weak natal Jupiter may find difficulties in marital relationships and their husbands may face health problems. It may expose and bring disgrace to astrologers who are not following a systematic approach for analysis of the horoscopes.

While in Capricorn, its impact for various ascending signs are given, hereunder.

Where Jupiter is strong in the natal chart, it will bless the native with happiness in professional matters and indicates promotion/recognition but with some delay provided that the native is running a sub period of a strong well placed planet in his/her chart. The native will get new opportunities for acquiring new assets. The female natives are likely to be blessed with happiness in relationships. The students are likely to get new opportunities for learning or professional development. Despite its weakness, Jupiter will be helpful for maintaining good health.

Where Jupiter is strong in the natal chart, is unafflicting and the ascendant is away from 7 or 28 degrees, it will bless the native’s father/husband with financial gains when in young age in transit. It helps with maintaining good health and satisfactory finances. When afflicting it causes stress in relationships, injuries/accidents, obstructions in business, stress for the younger siblings and stress for the children as well as setbacks in progeny matters. It causes stress and strains to those studying in foreign lands.

Where Jupiter is strong in the natal chart it indicates positive results for stays in foreign lands and new business opportunities. The individual may encounter obstructions and delays. It indicates prolonged ill health for spouse, delay in finalisation of marriage, difficult spells for those suffering from diabetes, chronic liver disease and challenges for happiness in relationships. These issues are more inflamed when Jupiter is further weakened due to its being in infancy, old age or suffering from triple transit afflictions.

Where Jupiter is strong in the natal chart, is unafflicting and the ascendant is away from 7 or 28 degrees, it indicates manageable health and financial positions. When afflicting in natal chart or in transit it causes stress/conflicts in relationships, reversals in business (especially partnerships), separation, stress for the younger siblings, conflicts/delays in sources of income and makes one prone to injuries and poor functional health.

Jupiter in Capricorn does not augur well for Leo born natives as it falls in their sixth house and in debilitation as well. It indicates inordinate delays and problems in matters of higher education, birth of children, emotional relationships, gives feelings of depression, unnecessary conflicts and makes them prone to health issues relating to liver and the digestive system. They should avoid initiating any conflicts and should keep a low profile. Also, they should avoid any speculative investments during such transits.

Where Jupiter is strong in the natal chart it will give positive results, though of a lower order. It enhances general happiness with additions to assets, admission to professional courses but with some delay and obstructions. When weak or afflicted due to triple transit influence there will be stress on domestic peace, conflicts in family, obstructions in acquisition of assets, health issues and emotional setbacks.

Where Jupiter is strong in the natal chart it indicates additions to assets with self efforts and new business ideas take shape but with some delay. When Jupiter is weak in the natal chart and suffers from triple transit afflictions it gives setbacks to one’s efforts, problems to siblings, and higher education prospects also suffer. Business ventures do not give expected returns.

Where Jupiter is strong in the natal chart its transit in the third house is indicative of a rise in social/professional status and getting recognized with self efforts. The happiness and recognition may come with some delay. When it is simultaneously weak in the natal chart and suffers from triple transit afflictions one faces challenges/setbacks to status, problems in family affairs, difficulties in male progeny and one has to be satisfied with small units of happiness.

Here Jupiter is the lord of ascendant and primarily rules health, professional success and recognition. When Jupiter is strong in the natal chart it brings recognition though with a little delay. It blesses the natives with progeny and brings financial gains for the family. When it is simultaneously weak/afflicted in the natal chart one faces challenges in career and family prosperity. It causes stress on health and increases interest in the spiritual sphere.

Jupiter, being lord of the 12th house, is a functional malefic planet for Capricorn rising sign natives. Generally the natives may find stress on account of health, disturbed sleep, the sources of income, elder co-borns and problems with the milestones of development in the lives of small children. Where Jupiter is strong in the natal chart, is unafflicting and the ascendant is away from 7 or 28 degrees, it will bless with some happiness to those who are living in foreign lands and persons involved in export. When afflicting it causes stress in relationships and losses in partnerships, sudden expenses and setbacks in investments. It also indicates stress and strains for those studying in foreign lands.

Here Jupiter ruling the eleventh house transits the twelfth house. While it takes some of you to foreign lands in connection with professional ventures it may cause loss/setbacks to income and sudden expenses to those living in their native countries. When weak/afflicted in transit it indicates delays/losses in: sources of income, higher education of children and one should avoid making any fresh investments while Jupiter remains in its sign of debilitation.

For Pisceans Jupiter is the prime determinant of professional matters and it transits their 11th house. Where Jupiter is strong in the natal chart it may increase the chances of promotion/recognition in one’s job but some delay is also likely as it transits its debilitation sign. This transit movement increases the focus on new business ventures and education of children. When it becomes afflicted by natal functional malefic planets it causes stress in professional matters and setbacks in progeny matters.

UNFAVORABLE (SHOULD NOT BE DONE) FOR: Taurus, Cancer, Capricorn