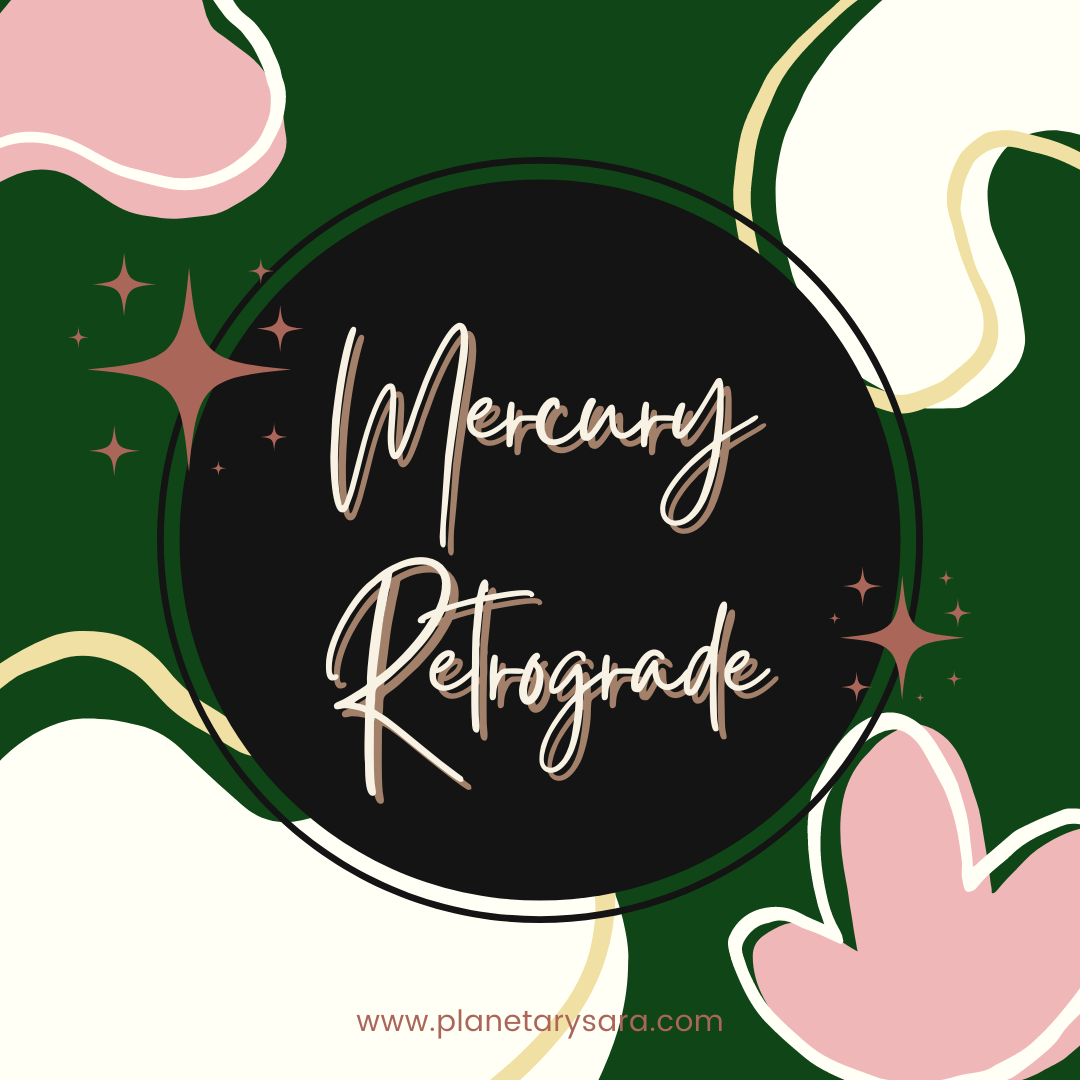 Mercury Retrograde is only a problem if Mercury is a functional malefic planet as is the case for those born under the rising signs of Aries, Libra and Aquarius and if it is afflicting any houses or planets and/or if Mercury is afflicted by another planet by aspect or conjunction. (Afflictions are only applicable when planets are within 5 degrees of another planet or the rising sign degree – in any house.) The significations of Mercury can suffer when transiting the 6th, 8th, or 12th houses.

“This is only a visionary phenomenon as it occurs due to different speeds of the planets in relation to the earth. The effects on a natal chart are due to the fixed angular position of planets with reference to a particular place on the earth for a particular time, natal or transit.”

Though the classical as well as some of the modern commentators have ascribed different views for the results of retrograde planets, my professor from India (Professor V.K. Choudhry) who developed the Systems’ Approach to Interpreting Horoscopes is of the firm view that retrograde planets are to be treated in a normal way as per their longitudes, so far as the natal influences are concerned. However, the transit influences of a planet appearing to be in retrograde motion and then direct motion are prolonged on a specified degree(s).

“To understand the impact of a transit retrograde planet it is necessary that one learns predictive techniques and methodology for reading the triple transit influences.”

Below is a video I have made to illustrate how important it is to look at each chart specifically to find the impact of Retrograde planets. THIS IS AN OLD VIDEO SO DON’T PAY ATTENTION TO THE DATES.

Not everyone will benefit from the so called “Massive Energy Shifts” other astrologers claim happen during retrograde moments. At the same time, not everyone will suffer from the ever so present and widely accepted attitude that Mercury retrograde is always bad!

If you are a serious astrologer or serious about astrology you must look at the functional nature of Mercury in each specific chart. I cannot stress this enough!

For the Aries, Libra, and Aquarius rising signs Mercury becomes a functional malefic planet and can cause harm in their charts. The remedy for this is to:

For the Taurus, Gemini, Cancer, Leo, Virgo, Scorpio, Sagittarius, Capricorn, and Pisces rising signs Mercury becomes a functional benefic planet and will not cause harm, but can become weak by transit or affliction. You can strengthen Mercury in your chart to protect against weakness by:

The remedies are easy and effective!

Happy (or not so happy) Mercury Retrograde to you!