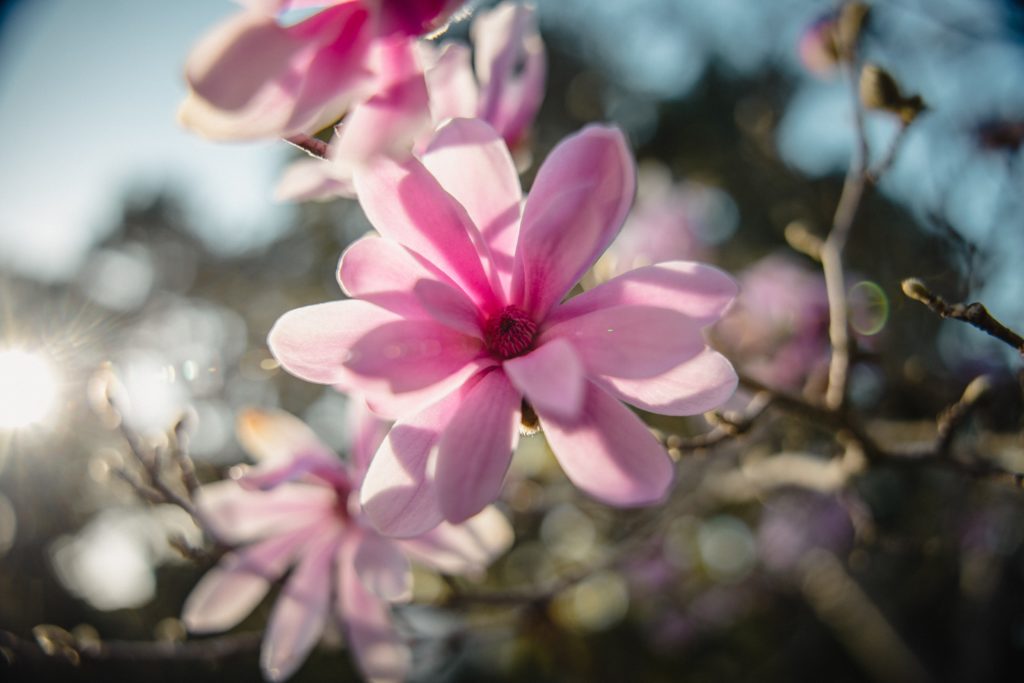 Jupiter makes a quick detour from the sign of Sagittarius into its debilitation sign of Capricorn from March 29th, 2020 until June 29th, 2020.    Jupiter is weak in degrees during this transit and does not have the power to protect or promote its significations.    To help Jupiter during this transit Aries, Gemini, Leo, 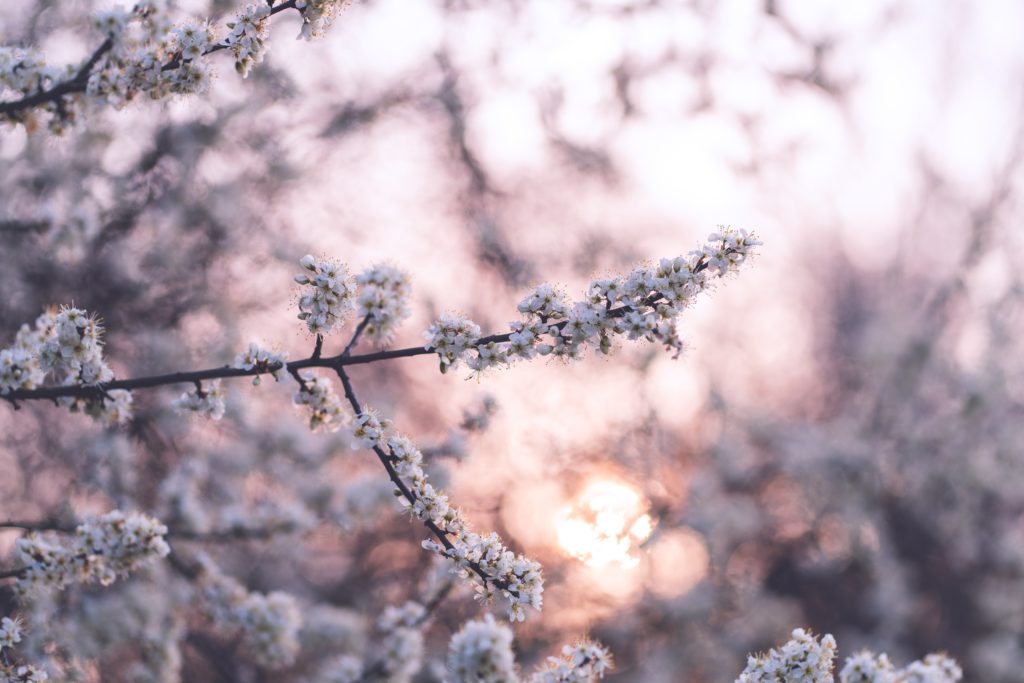 Venus enters Taurus from March 28th, 2020 until July 31st, 2020 Venus is retrograde from May 14th, 2020 until June 26th, 2020    RETROGRADE PLANETS “This is only a visionary phenomenon as it occurs due to different speeds of the planets in relation to the earth. The effects on a natal chart are due to 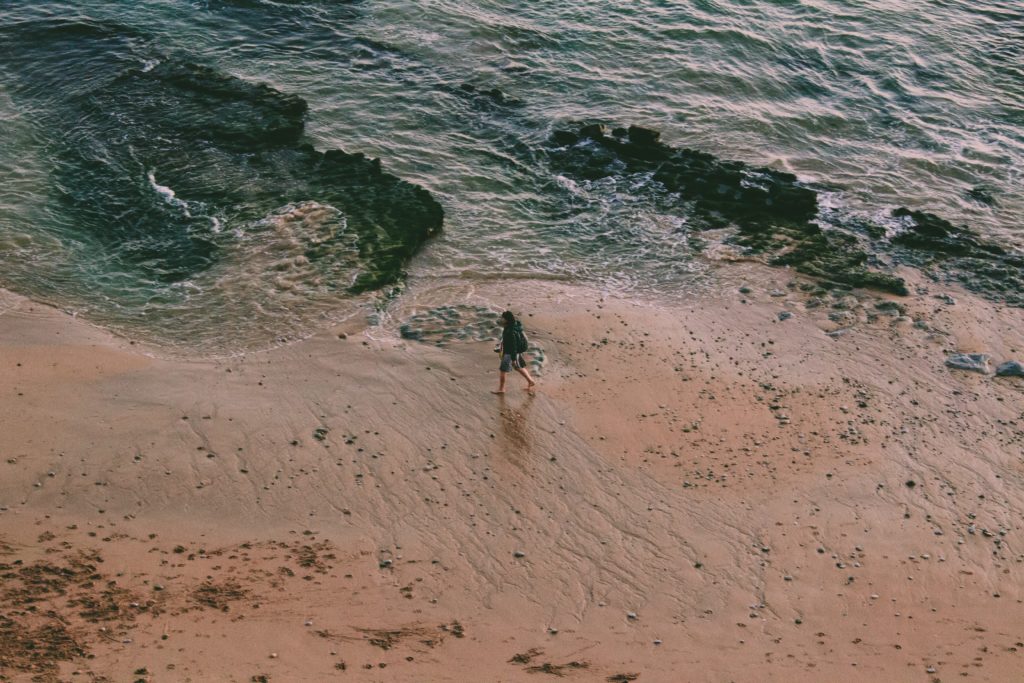 Notes: In the *SAMVA chart for USA, transit Jupiter, (ruling the 6th house of conflicts, health and financial issues), is weak in degrees and further deteriorate as it moves into its debilitation sign, Capricorn, where it will be from March 29 – June 29. This indicates continued weakness of Jupiter and its general and particular (above) significations.

I do not rush through any person’s readings, each horoscope deserves a respectful amount of time for study and interpretation. Thank you for your kind patience.